Vocal mixing is an art in and of itself and one you need to master if you’re going to work as a mix engineer.

There are A LOT of videos on YouTube about mixing vocals. The advice varies in it’s quality (and accuracy) which means it can be tricky to know what advice to take onboard.

Not all vocalists are the same so there is no one approach fits all. For this reason I’ve picked 3 videos which I think give you a range of techniques and approaches for you to try when mixing vocals.

This is a two part series where Dave Pensado, a guy who mixes 200 – 250 songs a year, has some Grammy’s etc, runs over his approach to equalising vocals.

The thing I like about this video is his explanations for why he’s doing what he’s doing. It’s about bringing out all the things you love about a vocal to the front and pushing the less desirable things to the back. This is an approach that serves the song and the vocal which beats using presets hands down.

I’ve watched a few of Bob’s mixing tutorials in the past and I like his teaching style and approach to mixing. Particularly I like his “a little bit of this to do this” approach. He’s not making big mixing choices with a few plugins but using each plugin as a surgical tool to do a specific job.

Bob is using some specialised plugins in this vocal mixing tutorial but a majority of them (except gullfoss) can be substituted for plugins already within your DAW or free/cheap alternatives. See my list below at the end of the blog.

Austin is a young guy who may not have Grammy’s to his name but his videos definitely show that he knows how to get the Grammy winning sound.

His videos are fast moving no nonsense style videos where he really gives you all the goods as well as the why he’s doing what he’s doing. This video is no different.

This video is a great little walk through the full vocal plugin chain he uses for a pop vocal.

Of course there are plenty more videos out there but if you take these three and work at least some of these ideas into your vocal mixing you’ll get ahead in your game.

Not all of the plugins used in these videos are available cheaply. Here are some alternatives that you can try that are either free or affordably priced.

TDR Nova What a plugin, and its free. I really love having this guy around if you need to tame certain aspects of a frequency in a vocal to help it sit in the mix better.

Can I just say that Klanghelm makes some superb plugins at ridiculously cheap prices AND then give away some essential plugins for free! I’d recommend getting both of their free compressor but in particular for vocals I like the DC1A. Definitely read the manual to get the most out of this gem and hey, if you like it consider supporting this great little plugin company.

Photo by Sincerely Media on Unsplash

Such a great little tool. I bought this guy years

Not the hottest bit of new studio kit but makes a 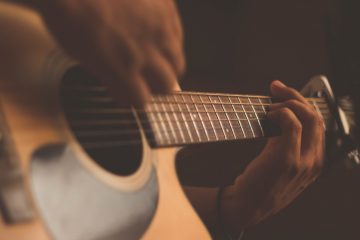 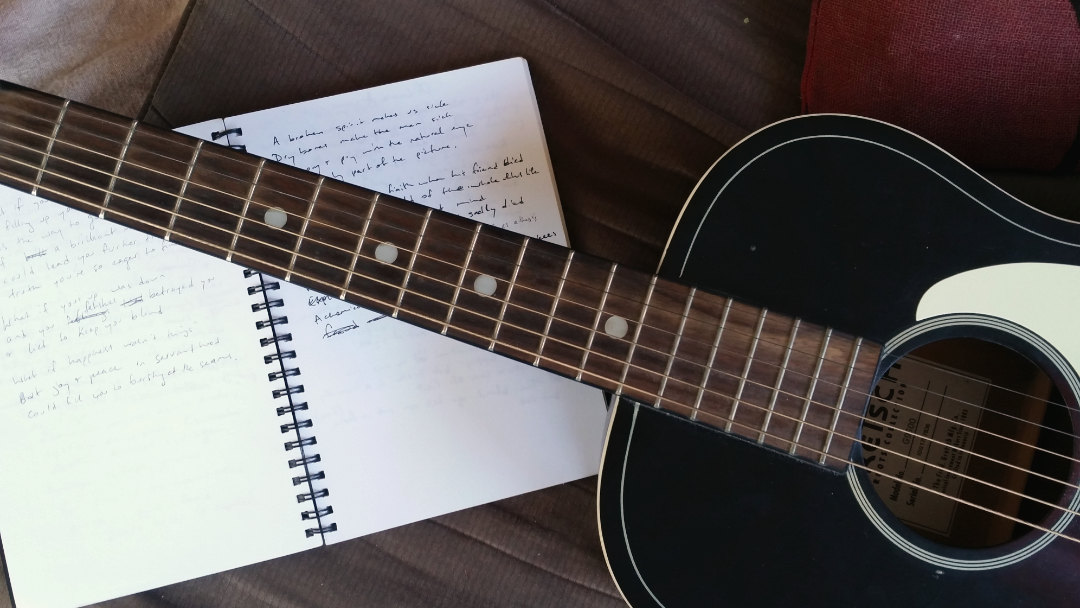